Many thanks to script consultant and LondonSWF friend Michelle Goode, whom you may know as @SoFluid online! Michelle has helped with LondonSWF’s mahoooosive script reading pile for our contests and initiatives right from the very beginning back in 2o10, so she really knows her stuff! Over to you, Michelle … 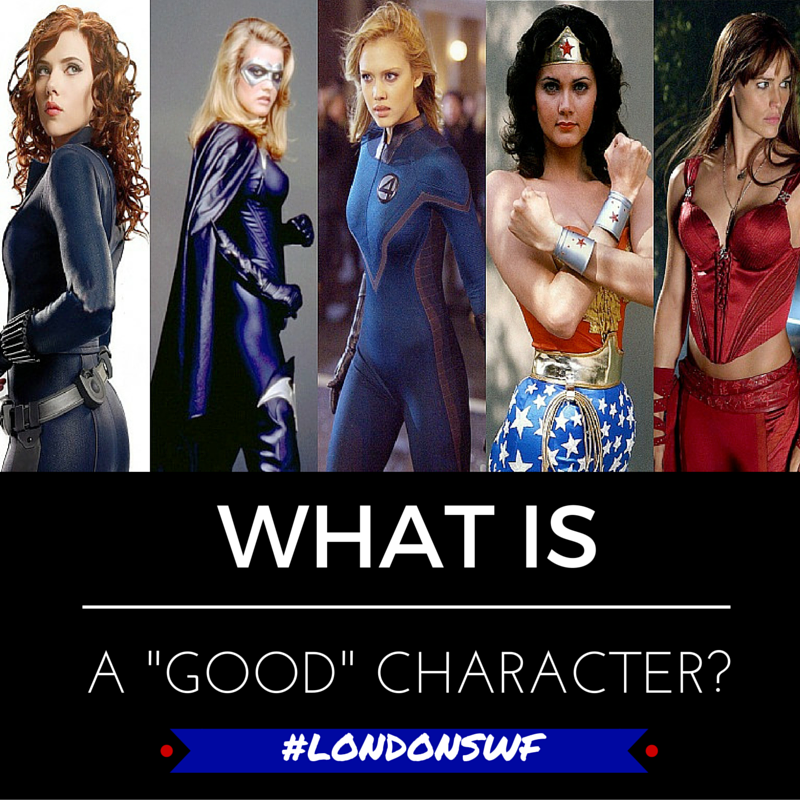 Think about those habits we have, and those of others that we love or hate, and incorporate them into your characters’ behaviours. It could be patterns of speech, a habit such as interrupting people, annoying actions such as biting fingernails, an overwhelming urge to apologise for everything or a nervous giggle. Be subtle, though – don’t let them grate on the reader/viewer.

2) HOW PRESSURE AFFECTS THEM

Could a habit signify to the audience that something is wrong, when other characters may not realise it? Could it signify that our character is lying, or upset, without having to “tell” it directly through descriptions. How can pressure affect characters and how they cope in situations? Instead of going with an easy/obvious option, for example having a character freeze in a situation, why not have their habits wreak havoc?

IN SUMMARY: Use characteristics to SHOW rather than TELL

One of the issues I often see is interesting characters and good plots but not enough revelations to satisfy our thirst for knowledge. For example, we may finish a script never knowing why X did that thing to Y, or what forced C to think she needed to make that choice that caused THAT THING to happen. Thing is, you can have a great plot with lots going on and twists and turns, but if we can’t understand – even a little – what drives the characters, then all we have is just a series of events without depth.

IN SUMMARY: Use CAUSE AND EFFECT

So often I see characters having too easy a time of it – they might easily get the girl/guy; might have an average or perfect life with no big dilemmas; might have lots of knowledge on the particular problem they are facing thus making it fairly easy to combat; and even those who have other characters provide information/solutions. We need to see both sides of the coin. On the outside, a character may seem perfect… but how can their weaknesses/vices cause problems? 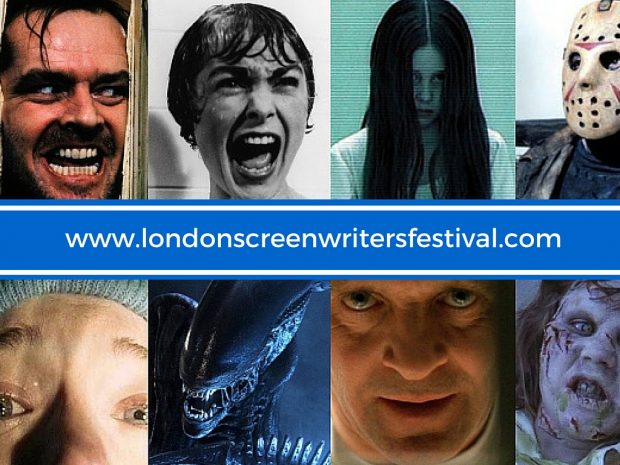 5) MAKE IT REALLY HARD FOR THEM

Once you’ve got issues and problems for your particular character that shows a different side to them, and you have created a problem, make that problem as bad as it can possibly be. Don’t just have your character lose £100 gambling and need to scheme to get it back– have them lose £100,000! Don’t just have your character lose their job – have them lose their reputation/friends as well. The harder you make it for them the more entertaining it will be, the more conflict there will be, and the more chance there is that the character will learn something along the way.

IN SUMMARY: Create a chain reaction of problems/events

Stereotypes – ugh! We can see them a mile off, right? Why not surprise us? Unexpected behaviours or choices that break the mould; an insight into the “real” them; a moment when they lose themselves that has dire consequences. Don’t be afraid to create unlikeable characters, either – it doesn’t necessarily make them any less captivating or relateable

IN SUMMARY: Ditch the stereotypes and surprise us

Sometimes we need to undress characters in order to satisfy the previous pointers: making them real; seeing their weaknesses/vices and to surprise us. A lot of the time, characters in scripts keep up their “character” the entire way through. Don’t forget to show us the shades in-between.

IN SUMMARY: Look beneath the surface of your characters

Because the only way we are going to be able to fully immerse ourselves in a show/movie is if we can live it vicariously through the characters. Don’t forget that characters are an audience’s way of experimenting without actually doing anything – playing out that “what if?” REMEMBER – We want to connect with the characters/story regardless of genre.

IN SUMMARY: BE BRAVE!

Fearlessly throw WHATEVER IT TAKES at your characters, make things REALLY HARD for them and STRIP THEM down to the core. SURPRISE US with UNIQUE CHARACTERISTICS and CAUSE AND EFFECT, and above all allow us to CONNECT with your characters regardless of genre.

BIO: Need help with your script or novel? Want feedback and/or editing services? Check out Michelle’s consultancy website Writesofluid. You can also connect with Michelle on twitter as @SoFluid, plus find her on Facebook, HERE.

I still can’t quite believe what I’ve lived through these last few days – totally amazing."