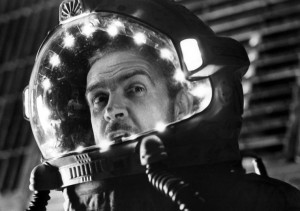 You’ve heard the news … *THIS* production company or  *THAT* agent wants something  fresh, exciting or original … They want  a screenplay that’s GENRE BUSTING. But what does “genre busting” mean??

Basically, to qualify as “genre busting” you need to do the following:

Summing up the above then, you BUST the genre by using story, structure (or similar device) or by building ON myths and/or things your potential audience has seen before.

What a genre busting screenplay definitely IS NOT:

Everybody wants a genre busting screenplay – that never goes away. So find your chosen genre, do something with it we’ve NEVER seen before and there’s a strong chance you may just find your writing in demand!