First of all congratulations, our very own Lucy V Hay has massive traction in the story world as news spreads about her new novel ‘Never Have I Ever’ which is going large. 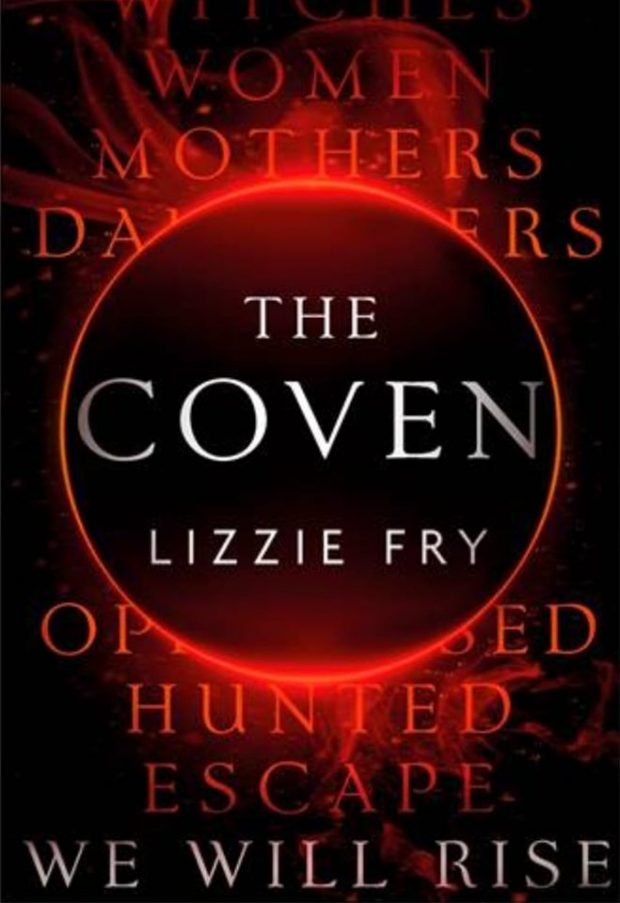 And THEN news broke yesterday about a new and MASSIVE deal for her, under the pen name Lizzie Fry, with a two book deal to be announced in Frankfurt in December.

The first book is called ‘The Coven’ and this is what the press release that got so much attention says… ‘For fans of Vox, The Power and The Handmaid’s Tale, The Coven imagines a world in which witchcraft is real – and in which a right-wing, populist demagogue decides that witches are the enemy, creating an all-too possible world in which to be female is to be one step away from criminal.’

This is the VERY last course Lucy will be running with us for advanced screenwriting, covering character, dialogue, structure, genre… Bottom line. She is too busy writing!

BOOM! What a result for her and a call to action for the rest of us.

Jump on it now. This REALLY is the very last time we will run it.

Thank you for such an AWESOME festival, it was truly incredible and has really reignited in me that drive and desire to make it in the film industry."