There are worse ways to kick off an LSF chat than to the sight of a leather clad Henry Cavill & his sexy chin dimple, amirite?!

It got us all fired up for our chat with Marc Jobst, director of the popular fantasy series THE WITCHER, Netflix’s DAREDEVIL, and the psychological thriller-horror HANNIBAL.

By his own admission, having one of the best jobs on the planet makes Marc feel unbelievably privileged. Though it is a double-edged sword of excitement and dread. On some days pinching himself because of his luck, while admitting to the odd sleepless night mulling over how to manage the pressure and deliver scripts to screen. For every script you reinvent the wheel, he says. You have to love the ride and embrace the adventure.

Moulding a story to marvel at

DAREDEVIL was Marvel’s first interconnected TV series created for Netflix. Marc describes the exciting early days of Netflix and their ethos to ‘Free The Creatives’. They want to be a broadcasting service that enables creative talent, giving huge trust to the story tellers.

But with great freedom comes great responsibility. As free as Netflix allows filmmakers to be, Marc describes Marvel as more of ‘a controlling organisation’. Marvel know what they want at the start, and they WILL get it. The catch to knowing what Marvel wants as a director:

“If you go in as a director and give them (Marvel) what they want, you won’t work for them again. You have to give them something they didn’t know they wanted.”

Script fundamentals according to Marc

What are the most important things to consider when writing your script? Marc boils it down to story and character. This is all he is really interested in and he interrogates a script for these two basic components.

Marc has a forensic attention to detail in his story analysis, reading the script multiple times to focus on each character in turn, to get all angles on story and character motivation. He walks in the shoes of each character as part of his prep. The director (and actor) should discover the ‘truth behind the script’. Focusing on a character per read gives him a solid understanding of the whole.

Being an ex-actor Marc reads a script as an actor might read it. He looks for what an actor could notice and what they might miss. He looks for holes an actor can feel in the read and tries to bridge these holes between original written script and what the he and the actor(s) can deliver in the shoot.

What does a character want?

The prep in the reading/analysing of the script beforehand is essential to delivering the performance on the day of shooting. US TV series generally have little time for rehearsals, sometimes not even for table reads.

In a situation when Marc is up against the clock on a shoot, understanding what the scene is for and why the writer has written it in that particular episode means there is a greater chance of shooting something that works, even if the scene is not quite how the writer had originally envisaged it.

What does Marc look for in a script?

Upon reading a script,Marc will ask ‘Am I engaged? What can I add to it? Can I fall in love with it? Can I hear a unique writers voice?’

He is uninterested in scripts with broad brushstrokes – these scripts usually have characters who don’t have clear identities or desires. The writer should know the answers when asked what’s the story? What is the True North of the story?

People write because they have a story to tell. An authentic voice is what the industry thrives on. Be your own voice. 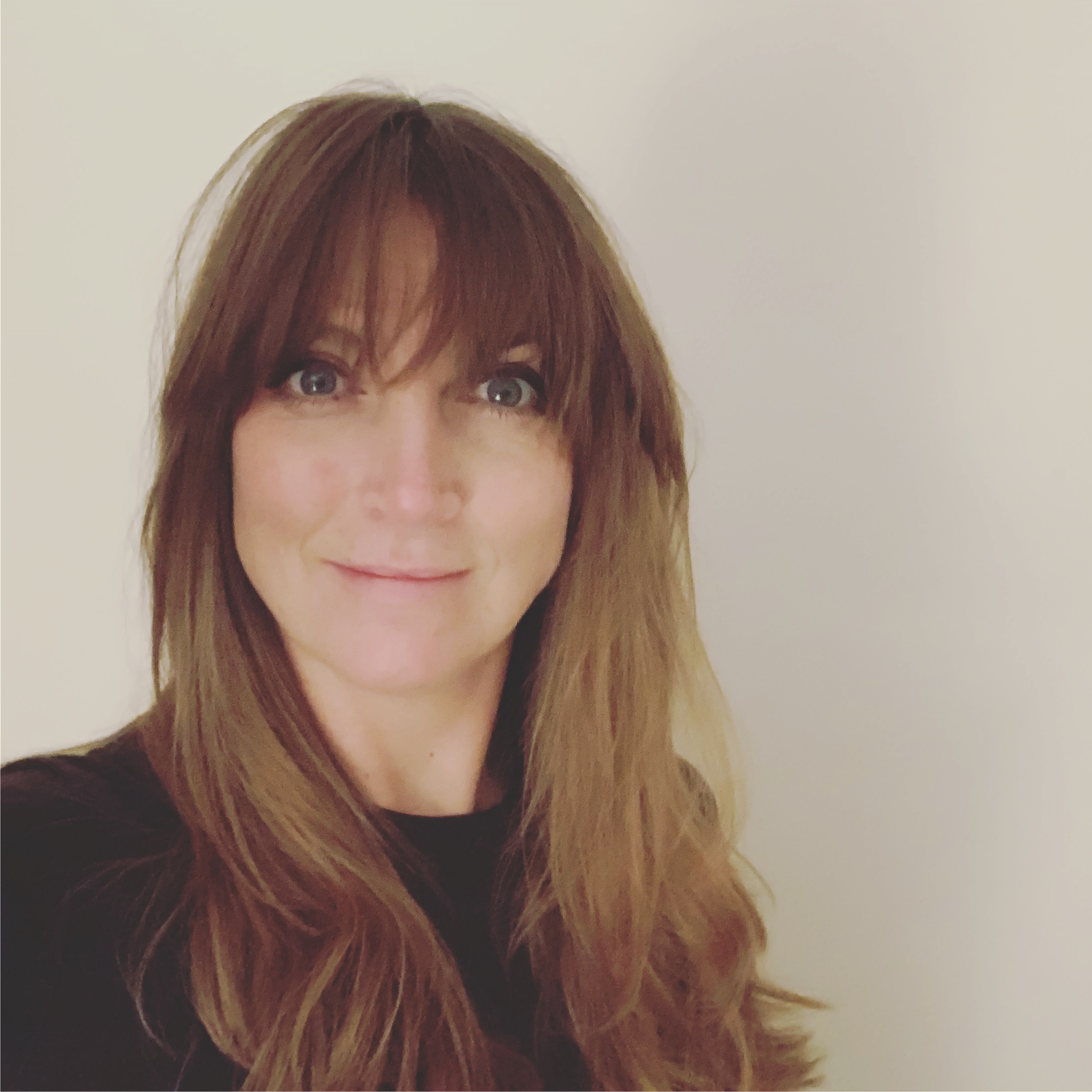 Lesley McGlynn is a new screenwriter for TV Drama and Comedy, and was a Studio Camera woman and News Director in a very recent previous life. She is currently long listed for the BBC Writers Academy 2020 scheme so keep your fingers crossed for her in the coming months. Catch her @scouselesley.