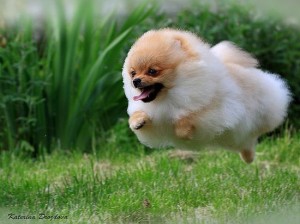 A huge thank you to everyone who entered the Script Angel LSF Screenwriting Contest. The standard this year was incredibly high, so congratulations to all who entered.

We’re delighted to announced that the top 20 writers are:

We will announce the top 5 Finalists next Thursday 11th here on the LSF blog. We will then request that those top 5 writers send us the full script from which their sample 10 pages was taken, within 24 hours. The full scripts of the 5 Finalists will then be read by our panel of top industry judges, with the Winner announced on Thursday 2nd October.

I didn’t think that LSF could get any better, but my expectations were blown completely out of the water this year."