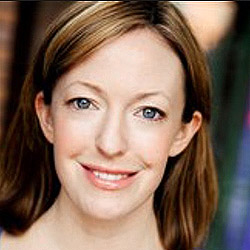 In 2011 Amy set up Jet Set Films, running it from her basement flat and began making 1 Way Up in 3D which tells the story of Peckham BMX. Working with a rich array of UK talent the film grew from a short 2D film to a feature length 3D documentary. 1 Way Up caught the attention of Shine Global in the US and became a Co Production. The film was completed this year and released in 3D in select cinemas this summer before premiering on MTV.

The official soundtrack to the film is available globally and the film will be released in the US later this year. Prior to running Jet Set she worked as an actress in the UK and US and had no previous business knowledge of filmmaking.