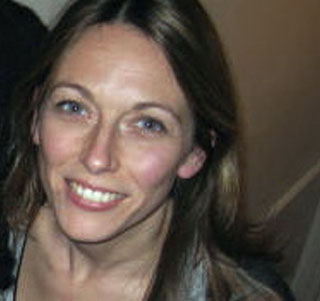 Amy Walker is an award-winning factual television producer, director and series producer. She has written and produced programmes for the BBC, ITV, Channel 4 and the major non-terrestrial channels over more than a decade. Amy has worked globally across a variety of genres – documentary, factual and entertainment – on subjects ranging from design to anthropology, from genetic engineering to the environment.

Media Parents is a jobs and social networking website for people who want to work more flexibly in media. 5,000 women and 750 men left TV over the last 5 years –www.mediaparents.co.uk is one practical way to keep hold of some of the talent! Set up in 2010 by Amy, the site is working with hundreds of talented freelancers and many top indies and broadcasters who want to see media working more flexibly and holding onto experienced talent.

www.mediaparents.co.uk aims to pull all the short term, regular hours, job share and part time jobs in media into one place, to help freelance working parents – or anyone who wants to work flexibly – to balance the demands of media and other commitments, and to make it easier for employers to find this highly skilled and experienced part of the media workforce.

The LSF is unparalleled in terms of opportunity to network, pitch, learn and propel your career forwards."