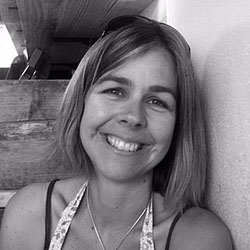 Anna graduated from 4Screenwriting in 2013. Her script written on the course, Blood Money, was optioned by Company Pictures.

Prior to her writing career, Anna worked as a producer/ director in current affairs and documentaries.