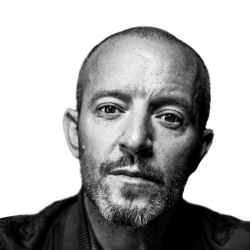 Anthony Byrne directed the latest season of Peaky Blinders in its entirety. He also wrote and directed the feature film In Darkness and the critically acclaimed three-part drama Butterfly.

He has recently directed music videos for Hozier and Liam Gallagher, the latter also being written by Steve Knight.

He will be returning to direct all of the next season of Peaky Blinders in early 2020.