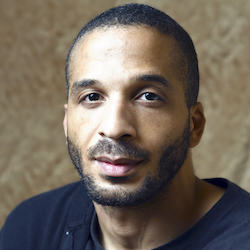 Brandon Combs is an up-and-incoming writer/producer from Nashville, TN who is currently based in Los Angeles. He graduated from Northwestern University with a focus on Television/Film and has worked at NBC/Universal, ABC, Amazon, MTV and Fox to name a few. He writes both film and TV as well as animation.

In 2019 he co-founded Relentless Lane, a production company that’s heavily focused on IP and true stories. He is currently producing several projects based on comic books, video games and award-winning graphic novels.

"LSF puts screenwriters, often overlooked, in the spotlight - It showcases our talented screenwriters as well as nurturing new vibrant voices."