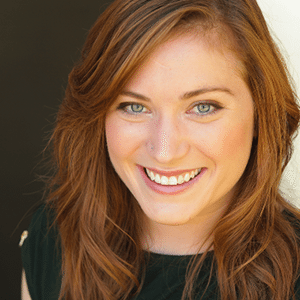 Briana Hansen is the Director of Writer Outreach at Roadmap Writers. She is a writer, comedian, actress an producer, who performs stand up, sketch, and improv whenever she’s not hiding behind her computer screen typing away at a screenplay, sketch, series, or whatever else might tickle her typing fancy. Originally born and raised in the Midwest, she now proudly calls Los Angeles her home. She’s pitched to and worked in development with various production companies and management agencies. She’s performed and trained at The Second City, iO, The Groundlings, UCB, The Annoyance, and The Pack theaters. She’s traveled the country touring with her solo show, Femoir, and continues to travel performing sketch and stand up wherever will have her. She wrote, produced, and starred in an original series, The Other Client List, which was featured on HelloGiggles. She’s also authored three books and produces a monthly sketch show called “Book Report” at The Pack Theater. Briana is always looking for talented writers to share with our execs.