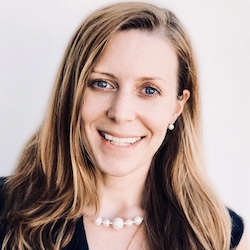 Celia began her career in television as an assistant at Creative Artists Agency in the International and cable series departments. From there, she worked at both drama and comedy production companies in the US domestic space. She returned to international television in 2016 when she began working at all3media America. Here, she developed original series for the US market with the IP or collaboration from all3media’s production companies. After two years, she transitioned to the distribution team, and worked in selling co-productions and acquisitions. In December 2018, she joined the newly launched Global Scripted Programming department at Sony Pictures Television.