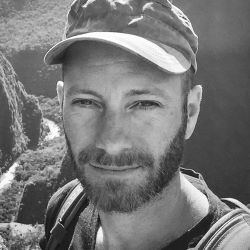 Dan has discovered and commissioned projects for the BBC, Channel 4, Sony Pictures, Universal Pictures and more whilst at BFI-backed platform Hiive and filmmakers’ community The Smalls. He’s now tasked with developing and hustling a slate for Make Films. He’s also a screenwriter with a few projects in early development so shares your dreams and feels your pain!

Make Films was born from the critically acclaimed Film 4-backed feature documentary, Mission to Lars and produces films, commercials, music videos, branded entertainment and social content. Make Films encompasses all stages of the process from creative to production, through to post production and distribution.

They’re keen to hear about scripts that would appeal to 18-30 year old audiences, narrative-led VR shorts, and are open to anything unique and character-driven, ideally low budget productions… MORE