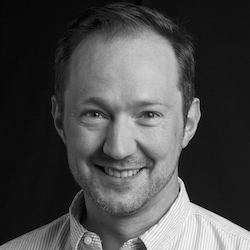 Daniel has produced 10 theatrically-released features with 2 further films currently in post. He worked his way to producing through Studio projects, including as Production Supervisor on Christopher Nolan’s Dunkirk, and with credits including Stardust, Red and Captain America. He has managed shoots internationally from Moscow to Montreal and Mississippi and just wrapped The Liar directed by Neil Marshall in Hungary. He now primarily focuses on thought-provoking British comedy through his company Rather Good Films Ltd – released films include Copenhagen (Netflix), Burn Burn Burn and Dead in a Week (or your money back).

Looking for screenplays that play to the strengths of Independent Cinema – high-concept character-driven stories that can engage and inspire international audiences.