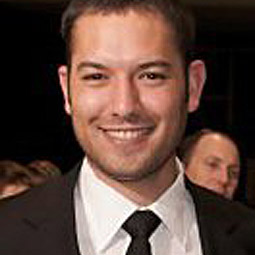 David Harris is no stranger to the entertainment industry. The New York native is the son of feature film producer and preservationist Robert A. Harris, who has restored some of the most important films of all time. Upon graduating from the University of Central Florida, David made his way to Los Angeles to pursue a career in film, television, and new media. He became Creative Executive for Platinum Studios before making the transition to Paramount Pictures, where he worked for the Vice Chairman of the studio. Following his time at Paramount, David segued into independent producing. David recently completed production on the action-thriller, SECURITY, starring Antonio Banderas and Ben Kingsley. In addition, he has a handful of projects in various stages of development at several production companies, and has amassed high-quality intellectual properties which he is currently evolving with eminent filmmakers and screenwriters, as well as Hollywood’s latest up-and-coming storytellers.