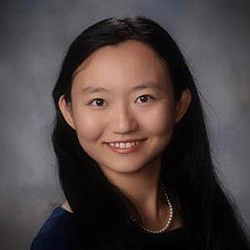 Carnaby International has been has been financing and producing films for over 15 years. Amongst its notable successes have been THE WEE MAN for which it won two BAFTA-Scotland awards and the RISE OF THE FOOTSOLDIER trilogy, which is one of Britain’s most successful crime franchises.

Carnaby International Sales & Distribution was established in 2013 in order to distribute Carnaby International’s films on a worldwide basis, as well as representing films from independent producers. It has a broad and diverse slate which has included many notable festival hits including THE YOUNG OFFENDERS and KIDS IN LOVE.