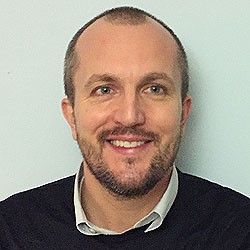 His most recent credits include Deborah Haywood’s Pin Cushion for the BFI & Dignity Film Finance, selected as the Opening Film for Venice Critics’ Week 2017 and premiering in North America at Fantastic Fest. Pin Cushion was nominated for three BIFAS (British Independent Film Awards), including Breakthrough Producer, and shortlisted for the Evening Standard Film Awards.

He’s currently Managing Editor of global online video platform Nowness, working with world-renowned filmmakers, musicians and artists, commissioning over 100 films a year. Based between London and Shanghai with an international audience of over 20million people, Nowness received the Webby Award for Best Cultural Website 2017.