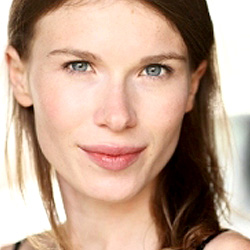 Georgina Sherrington has worked in development at the BBC and in the indie sector for producers including Maxine Lapiduss (Friends, Roseanne) and BJ Rack (Black Hawk Down). Georgina has worked at the BBC across Comedy, Children’s, Studios and Commissioning. Prior to joining Shire Oak, she was a member of the BBC Drama Commissioning team.