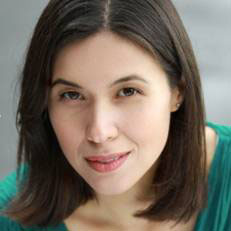 Little Jade Productions was founded in 2010 as a vehicle for exciting science fiction, fantasy and other genre projects. Our ambition is to create thought-provoking genre films based on high concepts and sophisticated themes. We would like to expand our slate of films, and are looking for smart sci-fi scripts with a strong female emphasis, which also pass the Bechdel test.

Previously we’ve produced After Death (2012) starring Nick Moran, Leslie Philips and Paul Freeman, and recently the renowned sci-fi short A Perfect Soldier, which screened to great regard at the BFI at the opening of the SCI-FI-London International Film Festival… MORE