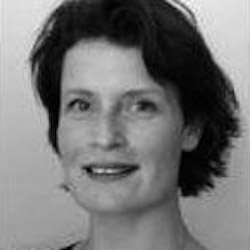 Jean Kitson is an agent representing writers and directors. In 2015 she and Julie Press started Kitson Press Associates, which represents creative talent across television, film, theatre and radio.

Jean is a member of the PMA and sits on the Children’s Sub-Committee as well as the Forum (the negotiating body of the PMA), the BBC, and the Writer’s Guild of Great Britain, which governs the BBC’s scriptwriting agreements… MORE

Jean Kitson is appearing at the following sessions:

LSF regular and writer’s agent Jean Kitson joins us for a nuts and bolts session about how to grow and manage an actual, money-making career as a screenwriter