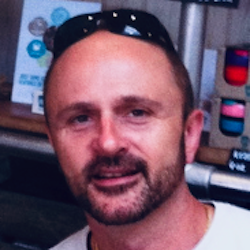 Joe is a Producer/ Director with his own production company with a slate of projects in development. He is developing a TV series, a comedy feature and animation film. He also has a comedy short in festivals currently and will shoot a horror short later this year. He is always looking for writers, that feature characters that lack visibility on screen and unexpected endings that disrupt audiences expectations.