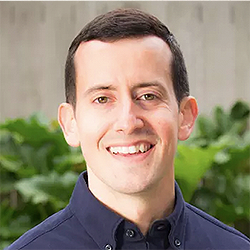 Jorge began his career as a creator, producer, and writer setting up several digital projects with companies like Cinetic, Nickelodeon, and WIT.tv. He transitioned into development working for a Los Angeles based talent management/production company where he held the position of Creative Executive. During his time there he helped develop both feature and television projects. He most recently served as Director of Operations for the entertainment news site The Tracking Board where he oversaw the Launch Pad writing competitions, which has helped hundreds of writers get signed, staffed and sold. Currently, Jorge serves as the Director of Operations for the screenwriting education platform, Roadmap Writers and oversees their JumpStart Writing Competition. Jorge is always on the lookout for talented writers and recently helped Roadmap reach 50 writer signed by connecting writers to different managers.