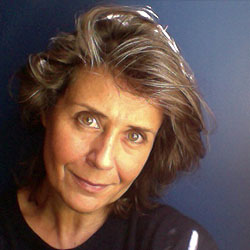 Lisa Albert was born in New York City into the kind of family that makes you a writer.   She worked briefly in publishing then began her television career in 1986.   She started writing half hour comedy, transitioned through dramedy and has spent the last several years writing drama.

Her TV credits include: Murphy Brown, Major Dad, Living Single, Hannah Montana, Mad Men and others.  More than she can remember.  Seriously.  She’s forgotten some.   She has won three Emmy awards, four Writers Guild awards and a Peabody for her work on Mad Men.