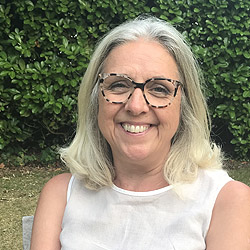 Lucinda’s career in the entertainment industry spans television, film, theatre, publishing, brand licensing and digital content.  Her early career took her to The Children’s Channel, ITV, Universal Pictures and Channel Four and as Creative Director of Novel Entertainment she writes and produces across a range of media and children’s character brands; these include Horrid Henry, Cinemaniacs, Fimbles and the Roly Mo Show, comprising more than 900 programmes for television, radio and the digital space. She currently sits on OxLEP’s CVESG, is a board member of the Oxford Technology and Media Network and a judge for the Rose D’Or 2020 and is chair of the Board of Trustees for the media charity Film Oxford.