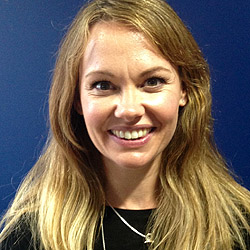 Lucy heads up the development department at Company Pictures, overseeing a varied and ambitious slate of projects.  Prior to that she was Series Producer of Casualty, having been Story Producer and Producer on the show for many years.  She has extensive experience as a Script and Story Producer on many shows such as The Musketeers, Waterloo Road and EastEnders.

She is looking for bold concepts, projects that reflect modern Britain and genre shows with a twist!