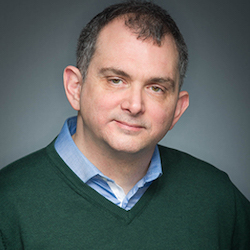 Luke Foster joined Iron Box Films as Development Executive in 2012. He is responsible for developing scripts and project ideas for Iron Box’s slate of feature films and for delivering notes and feedback to the writers of projects in development. He is also responsible for reviewing submissions. He wrote the screenplay for the comedy drama Betsy & Leonard, for which he won Best Original Screenplay at the Madrid International Film Festival in 2013, and the horror comedy Ravers, which was released theatrically in America in 2020.

Luke is looking for commercial, genre-driven projects that will have global appeal and are within a budget range of up to £5m.

The value of being an LSF sponsor greatly exceeded our expectations and we look forward to coming back in the years to come."