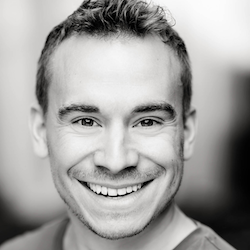 Over the last few years, Luke wrote and produced his debut feature film, Criminal Audition. After premiering at London Frightfest in Leicester Square, Criminal Audition went on to secure international sales in the US, Korea, and other territories; eventually finding a home on Amazon Prime and Sky in the UK. Working with the same collaborators under the name, Milk In First, Luke is currently producing an Epic Games funded animated short film as well as in the early stages of a second feature.

Milk In First is always on the lookout for proactive storytellers, people with a passion to learn beyond just the writing stage, having a desire to think about how their script and pitches work in the context of an entire production.