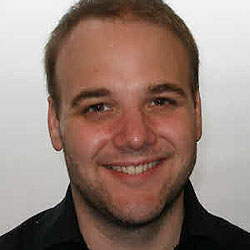 Luke Ryan is Executive Vice President of Disruption Entertainment, which has a first-look deal at Paramount Pictures.

Luke has worked as a studio executive at New Line, Paramount/MTV Films, and MGM. His body of work includes prestigious multiple-Stoney Award winners such as the Harold & Kumar franchise and Hot Tub Time Machine. His most recent films are Cabin In The Woods and upcoming 2012 release Red Dawn.

Luke has also worked as a screenwriter, selling material in film and television, and as a film/screenwriting instructor at UCLA Extension.

AT THE PITCHFEST, LUKE IS LOOKING FOR: