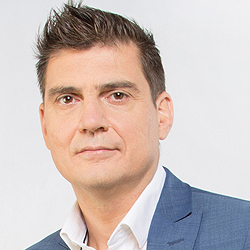 Lyndon Baldock founded Templeheart Films in 2009. In that time, Templeheart have helped the development and finance of 30 feature films. Templeheart Films has regularly been featured in the top 20 leading UK film production companies in the BFI Statistical Yearbook, since 2010.

Lyndon has provided a platform for many film makers, writers and directors to produce their first feature length movie and also help secure international distibution for each project.

2018 sees Templeheart premiere their latest Paul Hyett movie, Heretiks, the festival run of their award-winning short Being Keegan and the completion of their first TV show, Loft Studio… MORE