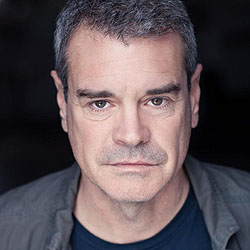 In the years since coming to London, Mark has appeared in films such as Florence Foster Jenkins, Mile End, Kingsman: The Golden Circle, and Blade Runner 2019.