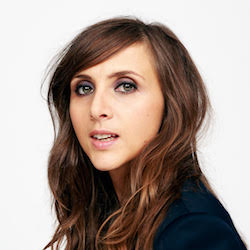 Marnie was selected as a Screen International Star of Tomorrow in 2015 and as a BAFTA Breakthrough Brit in 2016.