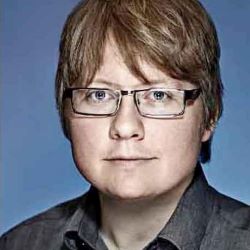 Working for IMDb, Screen International and Broadcast magazine, he has covered every major film festival as well as the Oscars, Emmys and BAFTAs, interviewing everyone from Quentin Tarantino and Martin Scorsese to Denzel Washington, Danny Boyle, Edgar Wright and even Steven Spielberg.