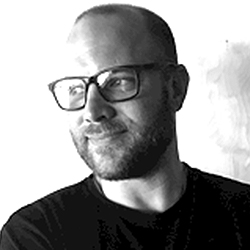 Nick Sadler is the founder of First Flights Media, the first-time feature film director program for Goldfinch Studios. Originally from the music industry, Nick co-founded the industry-disrupting film company, The Film Label, where he worked on bring independent feature films to UK theatres such as Pandorica, Redwood, Dark Beacon and Iron Sky : Coming Race. He is also Executive Producer across all films produced through the First Flights Short Film Fund.