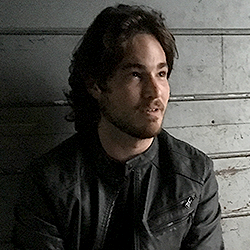 Upon moving to LA in 2012, Nils worked his way up the industry ladder, working a variety of odd-jobs at virtually every stage of the production process, from closed caption editor to writer’s assistant. After leaving a position in development at a production company specializing in branded content, Nils joined Locus Entertainment as Creative Director, doing what brought him to LA in the first place: working with writers.

A rare and wonderful opportunity for people who love stories to get together and share ways of learning and telling stories."