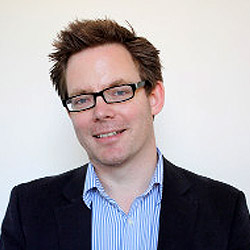 Nick Turner Management Ltd. Is a London-based creative talent agency representing a broad mix of writers, directors and producers working across feature film, television drama, comedy, children’s, continuing drama and radio. We offer a fresh, proactive approach in seeking out opportunities and forging relationships with producers and broadcasters, both domestically and internationally, to develop the careers of our clients. As a boutique agency, we provide a dedicated and personal service to each individual client.

Phil Adie joined NTM in 2016 having previously worked in television broadcasting for over 15 years. He is now actively building his client list and is interested in drama and comedy writers for television and radio.