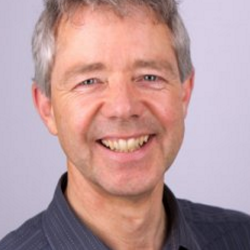 Richard started work as in-house runner for Ridley and Tony Scott at their commercials company, RSA Films, in 1986. He left there and gradually worked his way up to being First AD on commercials and short films at Channel 4 before moving on to features and TV dramas.

He has worked on a wide variety of productions all over the world with directors such as Stephen Poliakoff, Beeban Kidron and US director/producer, Taylor Hackford. Richard now runs the Assistant Directing and Location Management courses at the National Film and Television School, Beaconsfield.