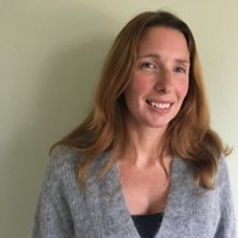 Roxanne is a Story Producer for Snowed-in productions and Bronte film and tv.  She has worked on Too Close starring Emily Watson for ITV, and  the latest ‘Strike’ adaptation, ‘Lethal White’.  She also assists the Creative Director across the development slate.

Before that, she worked for the BBC as Story Producer on Casualty, creating over 40 hours of TV drama a year and has script edited prime time ITV dramas: The Bill, Footballers’ Wives and Bad Girls, also writing several episodes of the latter two series.