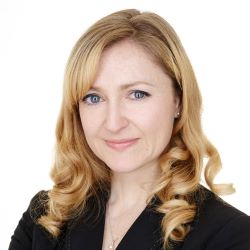 Sarah is a scriptwriter and producer. She has an MA in Scriptwriting from Aberystwyth University.

Her feature script Across The Line about members of a motorsport team sent to fight in WW1 was optioned in 2017. She co-produced the feature Justine (starring Tallulah Haddon and Steve Oram), which is set for release in 2020.

She is currently developing a TV series entitled SW19, which focuses on the extraordinary true story of the woman who ran Wimbledon between the 1920s and 1940s.