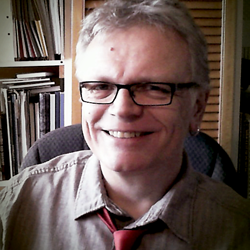 Steve Ince is writer, game designer, consultant and speaker with 22 years of game development experience.  Following 11 years with Revolution Software, he turned freelance in 2004 and has since worked with various developers and publishers in the US and across Europe, including Wizarbox, EA, CDProjekt Red, G5 and Floodlight games.

Steve gained a nomination for Excellence in Writing at the Game Developers Choice Awards for Broken Sword: The Sleeping Dragon and received a second nomination from the Writers’ Guild of Great Britain for the game, So Blonde.

Steve’s book, ‘Writing for Video Games’, was published by A&C Black and has sold across the world.

Regularly invited to speak at conferences around the world, Steve enjoys sharing his knowledge and experience.

I cannot tell you how invaluable the Actors' Table Read was for me – and from feedback I've heard, for other writers too."