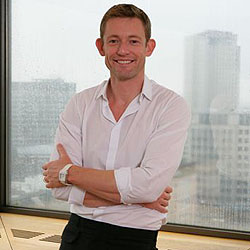 As Creative Director of Lionsgate UK TV and, more recently, Managing Director of Further South Productions, Steve has a wealth of experience developing drama for domestic and international markets.

Prior to joining Lionsgate, Steve was Director of Drama Commissioning at ITV, where he commissioned and oversaw shows such as Cold Feet, Liar, The Durells, Unforgotten, Marcella, Little Boy Blue, Broadchurch (series 2 and 3) and Downton Abbey (series 4 to 6) and was series and exec producer of Coronation Street and Emmerdale.

Steve November is appearing at the following sessions: