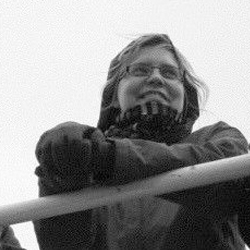 Midsummer Films’ recent credits include the action-thriller The Hunter Prayer (2017), starring Sam Worthington and sold by Sierra Affinity, and The Hurricane Heist (2018), an action-thriller directed by Rob Cohen (The Fast and the Furious, The Boy Next Door). In 2012, the company produced Legendary, an action-adventure film taking place in China and starring Scott Adkins and Dolph Lundgren. The film spent 4 weeks in the Chinese box office Top 10. Previously, the company produced such titles as An American Haunting (2005) with After Dark Films and Relative Values (2000) starring Julie Andrews and Colin Firth.

I met some really interesting writers and will attend again next year."