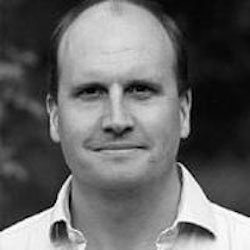 I learned so much, had my mind blown, my reality checked and my inspiration sent sky-high."