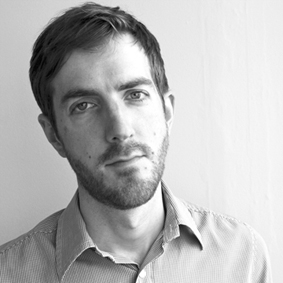 Tony Cooke has written for TV comedy and kids shows including The Armstrong & Miller Show and The Legend of Dick and Dom.

Tony is a tall comedy writer based in London. In 2005, he was a finalist in BBC3’s Last Laugh sitcom-writing competition, and since then he has written for numerous British comedy shows, both solo and in a partnership with Carl Carter.

He was a regular contributor to the BBC2 impressions show Dead Ringers, the CGI comedy Headcases, and he wrote in both London and Mumbai on the ITV sitcom Mumbai Calling. He has recently written material for the new version of The Kumars on Sky, and he has been commissioned to write original sitcoms for BBC1 and BBC3.

As a lead writer on three series of the CBBC sitcom The Legend of Dick and Dom he co-wrote 17 episodes, and the show was BAFTA-nominated for Best Comedy three years running. He has recently been a lead writer again on Diddy Movies, and has also contributed episodes to series including Hounded, The Slammer, and The Revolting World of Stanley Brown. In 2009 he was shortlisted for the BAFTA Breakthrough Talent Award for his kids writing. He is currently developing an original kids sitcom with a paranormal twist for BBC Comedy.