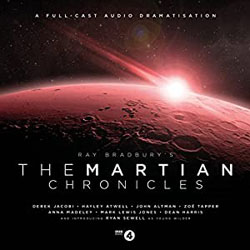 Richard has written features and TV, but he is also a writer who has sold a high concept spec to Hollywood for mega bucks.  He has been there and has the T shirt.

We so often read production drafts or scripts that garner attention based on existing IP, that It becomes second nature to mimic the greats. But the script that gets you over that final hurdle might not be suitable to get you over the first. What boxes does your spec have to tick to break in? You might never get the chance to climb the ladder if you can’t get on the first rung. Let Richard Kurti clear the way for you in this crucial session.

Richard and his writing partner Bev Doyle broke into the business by writing and selling a spec script, Newton's Law, which led to 14 further movie commissions.