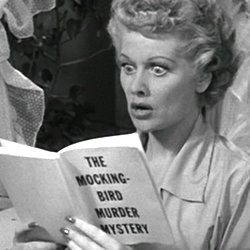 Accompanying the discussion into each of these truth bombs will be a discussion handout. You will be able to take this home with you and go through your screenplay with a fine-tooth comb and address each of the points in turn.

Credits include The Adventurer: Curse of the Midas Box, Foster