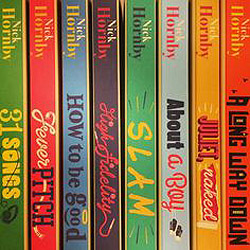 Highly prolific novelist and screenwriter with a uniquely British voice

After making his start on Grange Hill, Ol's career path has led him all the way to the BAFTA nominated 'Best Exotic Marigold Hotel'.