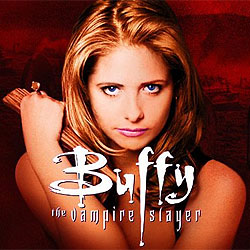 Have you got a fully developed fantastical TV project that if you met Steve at a party, you would have to pitch?

This is an extraordinary opportunity to work directly with an executive who was instrumental in the development of some of Americas best loved fantasy and sci-fi shows. And his list of writers he has worked with as VP of Creative affairs at Paramount and NBC Universal reads like a ‘who’s who’ of writers we all admire.

The six selected writers for this lab will undergo an intense process over the LSF weekend, developing the project to the point where it can be presented to commissioners. If you are selected you will also be expected to read ALL six projects in this lab, as will Steve, and also to contribute to the process.

There will also be an online ‘meet-up’ before AND after the festival so that we can begin work prior to the lab and continue it beyond the LSF. We want the group to bond and offer a continued support network, something that will be vital to the success of the lab.

You will be asked to supply

How fantastic your staff and volunteers are at LSF. Every single one is always enthusiastic, friendly, welcoming and ready to help. They made last week truly memorable."