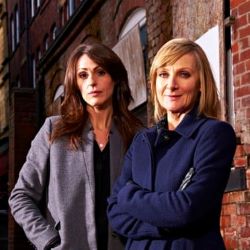 When Nancy Drew uttered the lines: “I have solved some mysteries, I’ll admit, and I enjoy it, but I’m sure there are many other girls who could do the same,” she had no way of knowing that her kind was going to be one of the staples of international television.

Celebrating the evolution and the writing of the female detective, this panel discusses why she holds such a fascination for the viewer, how writers have evolved her across the years, and where, in a post-Me Too landscape, she is likely to head next…

"Getting to hear talks from writers, directors and producers about their journeys, and learning from their insight and wisdom was such a valuable experience."