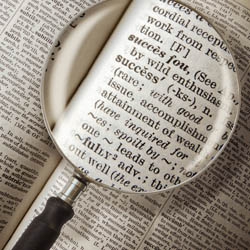 Sure, craft and structure is important. Of course you need to develop your voice. Naturally, your dialogue needs to leap off the page. But even the most perfect script will not get you where you want to be. Hollywood producer and worldwide inspiration Gary Goldstein is back to strengthen you as a creative mastermind – not just a writer. He lives by this philosophy, and so should you: Success comes to the DOER, not the IDEA.

Credits include: Pretty Woman, Under Siege, The Mothman Prophecies, and Cannibal Women in the Avocado Jungle o

An award-winning film producer, Gary Goldstein has produced some of Hollywood’s biggest box-office hits, including Pretty Woman, Under Siege, The Mothman Prophecies, and cult fan favorite Cannibal Women in the Avocado Jungle of Death.

Harriet Bratt is an international speaker, trainer, fire walk instructor and WARRIOR. Her mission is to empower people globally to Unleash their Warrior within... and Master their Life.