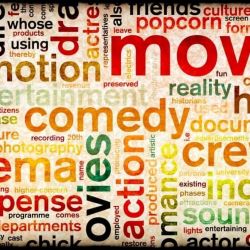 In the crowded landscape of television production, binge watchers search by genre. Netflix, Amazon, and every other streaming service automatically feed viewers more of what they like. Writing in a specific genre is more important than ever before. How do you appeal to the fans of your chosen genre? Should you restrict your writing to a particular genre? What do the recent developments in television writing tell us about the future?

Looking for ambitious writers with big, purposeful stories to tell. International / cross-border storytelling a plus.

Jessica is developing both original and adaptation projects with companies such as Dancing Ledge, Monumental Television, Big Light, and 42 UK/US for both terrestial broadcast and streaming.